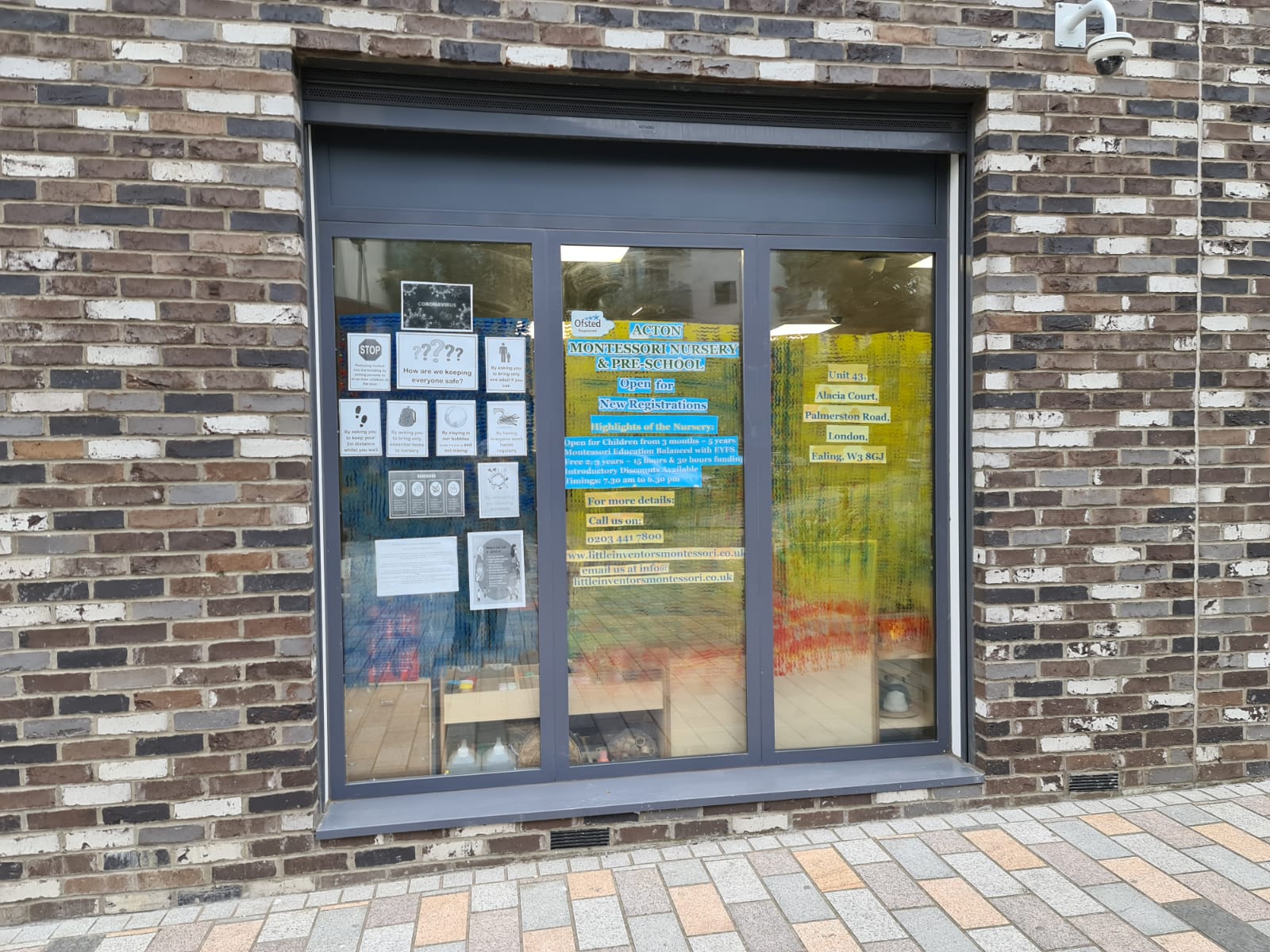 Dr. Maria Montessori began her educational journey teaching children in a mental institution, convinced that with appropriate techniques she could make a real difference. A number of the children made such significant progress that when she entered them in mainstream examinations they outperformed other children educated in ordinary schools. Montessori then realized that something must be wrong with the mainstream teaching for this to have happened and she set about researching how children could be better taught.

“From the moment the child enters the classroom, each step in his education is seen as a progressive building block, ultimately forming the whole person, in the emergence from childhood to adult. All focus is on the needs of the child.”

In 1907 Montessori was appointed as the director of a nursery for 50, three to six-year-olds in a slum area of Rome, that Maria Montessori set up by the housing authority to keep the children off the streets. And so began the first “Casa de Bambini”.

Montessori used the same techniques she had used at the mental institution, allowing the children to work independently and to choose the activities that interested them. She was led by the children and carefully observed how they learned and what materials they chose to use. She noticed that as the children worked with the materials they developed considerable powers of concentration and self-discipline. She developed new materials and discarded any that did not appeal to the children. She developed the theories of the Montessori Method based on careful observation of what children revealed about their developmental needs.

Dr. Maria Montessori was the first woman to graduate from Medical School in Italy in 1896. She began her vocation as a physician and later studied education and anthropology. She strongly believed in observing children in order to define the sources of their development, both social and cognitive.

Traveling throughout the world she identified universal principles she believed to underpin every child’s development. Out of this research, the Montessori Method was developed with its unique philosophy, materials, and teacher training that is today practiced worldwide.

There were certain aspects that Dr. Montessori saw which were very important for a child’s natural development. These became the bases of the Montessori Curriculum:

The goal of these activities is to develop the children’s ability to look after themselves and their surroundings. Also to build their co-ordination, concentration and self-sufficiency: hence the term Practical Life.

Practical Life helps a child to comprehend the sequences of activity and to begin to see the relationship between cause and effect. A lot of effort is placed on clear and efficient movement in order to demonstrate its importance.

By practicing these exercises over and over again children build their overall coordination of movement and self-composed behavior. Also, it enables them to care for themselves and their environment. For example, by practicing simple pouring and buttoning our approach interconnects with all the other Montessori areas. Whilst they seem very simple exercises, they are very important for later academic success. Practical Life gives children a very strong foundation for writing and mathematical concepts.

In this area, children learn by using Montessori materials which are designed for them to feel differences in height, weight, color, sound, smell, texture, etc. Hence the name Sensorial.

Consequently, they absorb the idea of sequencing, comparing and matching. Like Practical Life, it improves coordination and concentration and these different abilities emerge. As they progress, children become fascinated with words and are then introduced to names and concepts like a rhombus, ovoid, flat, etc which are all parts of different exercises that work together in a huge puzzle.

Sensorial gives them the firmest foundation for Maths and Language in their later years.

Children are natural learners and they like beautiful things. In Montessori, reading and writing come to children almost naturally and we are using this ability in specially designed exercises.

Using the most basic tools like Sandpaper Letters and Classified Cards, children develop a deep understanding of the world around them and group it into categories.

Children start writing before reading by using what we call the Moveable Alphabet.

First, they learn sounds in I Spy games and then they associate these sounds with corresponding letters.

Consequently, they use this knowledge, later on, to begin to write.

When children have studied sounds there's nothing to hold them back from reading.

Maths in the Montessori environment is already introduced during preparatory exercises in Practical Life and Sensorial. When learning Maths the children are given physical representation of numbers in Montessori materials such as Spindles, Red Counters, and Golden Units.

The abstract representation of a number comes later once the children understand these physical properties.

By then the children will know what number 3 really feels like and we progress from there!

Consequently, they use this knowledge, later on, to begin to write.

When children have studied sounds there's nothing to hold them back from reading.

This is a beautiful and rich area in our environment.

From globes and maps to land and water forms or Classified Cards of animal groups. They all show children the world as it is in its most non-abstract form.

Children not only love these exercises, but they also absorb developmental goals.

The aim is for children to leave Montessori schools with a very broad knowledge of the world and good insight into geography, biology, science, and history.

Children experience these activities with materials from all over the world and from many different cultures.

It is the first step to build a confident, balanced and curious child who will become interested in his or her world and ready to face its challenges. 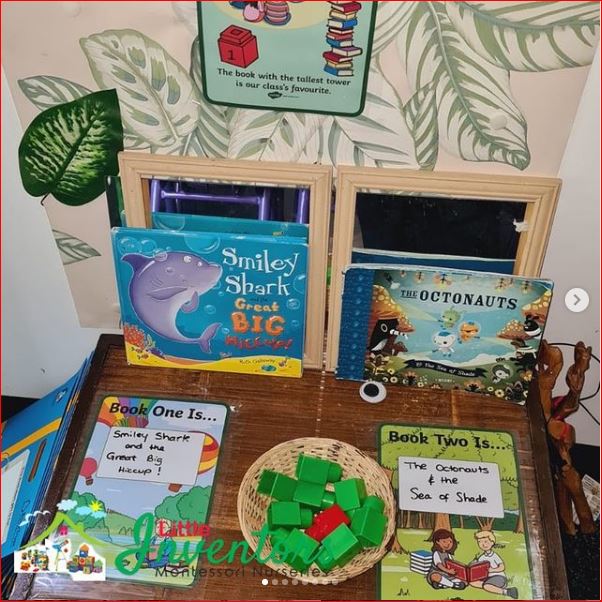 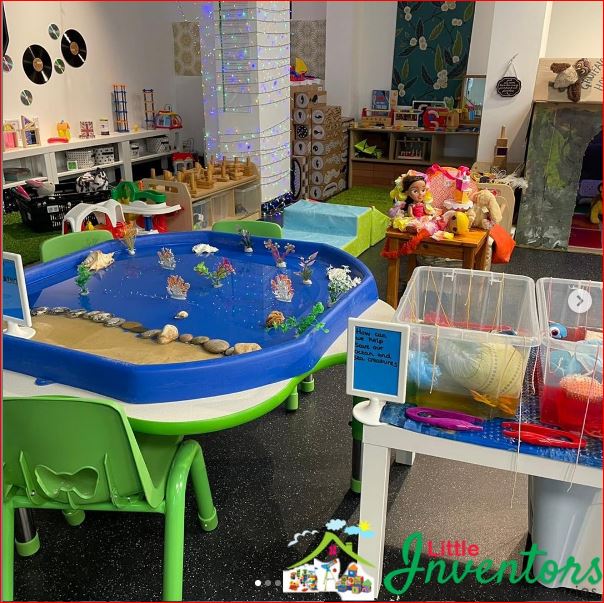 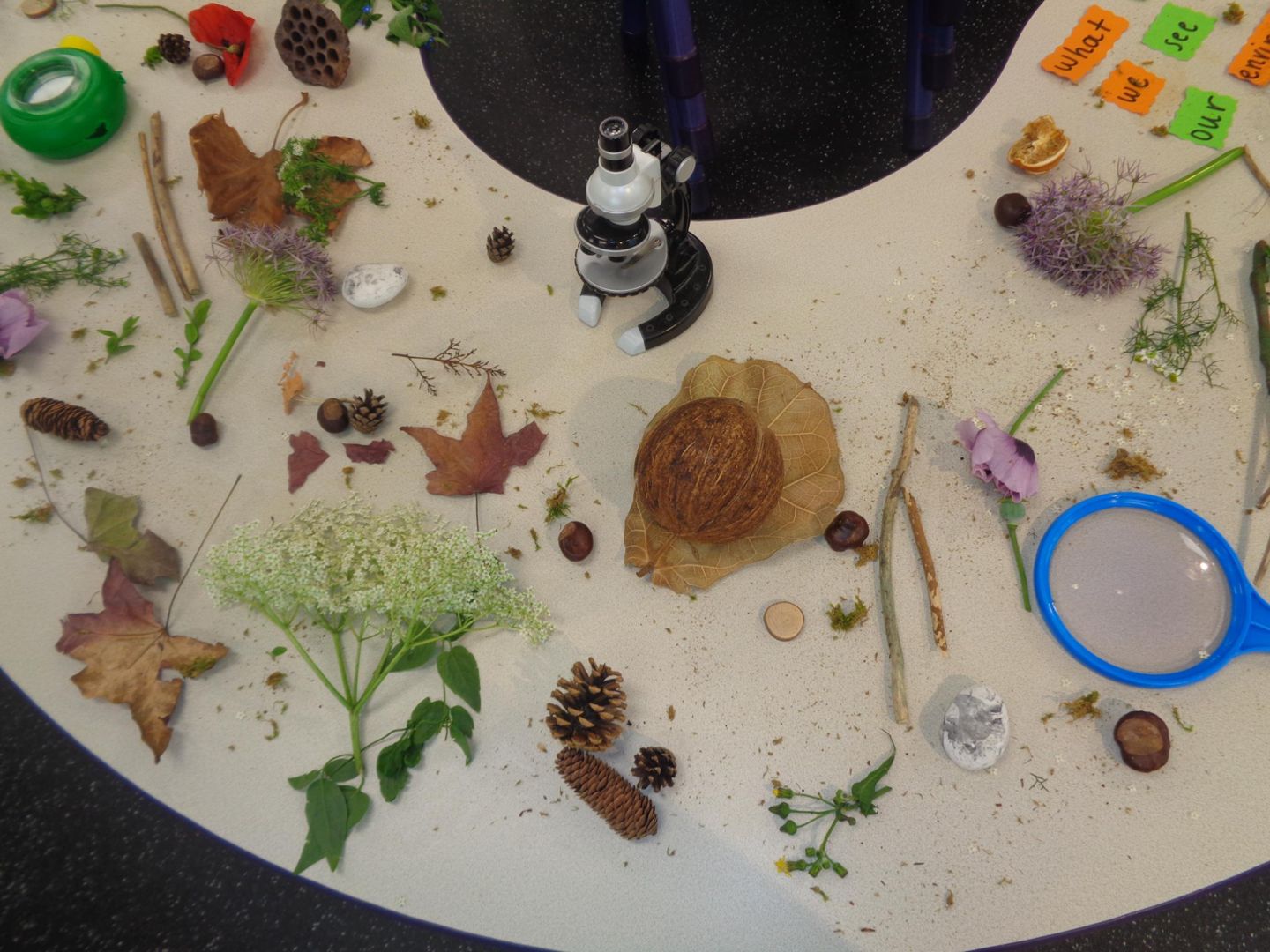 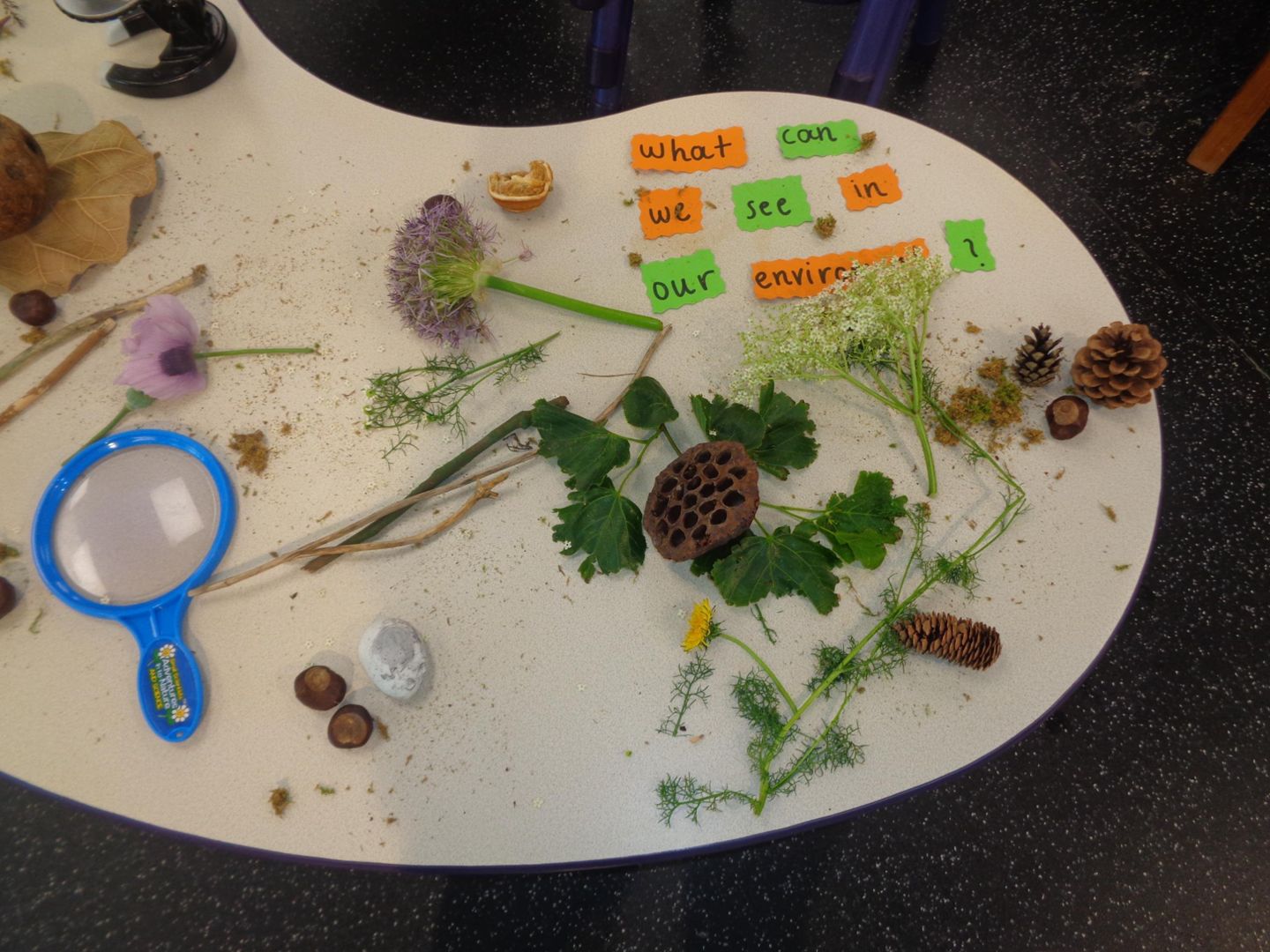 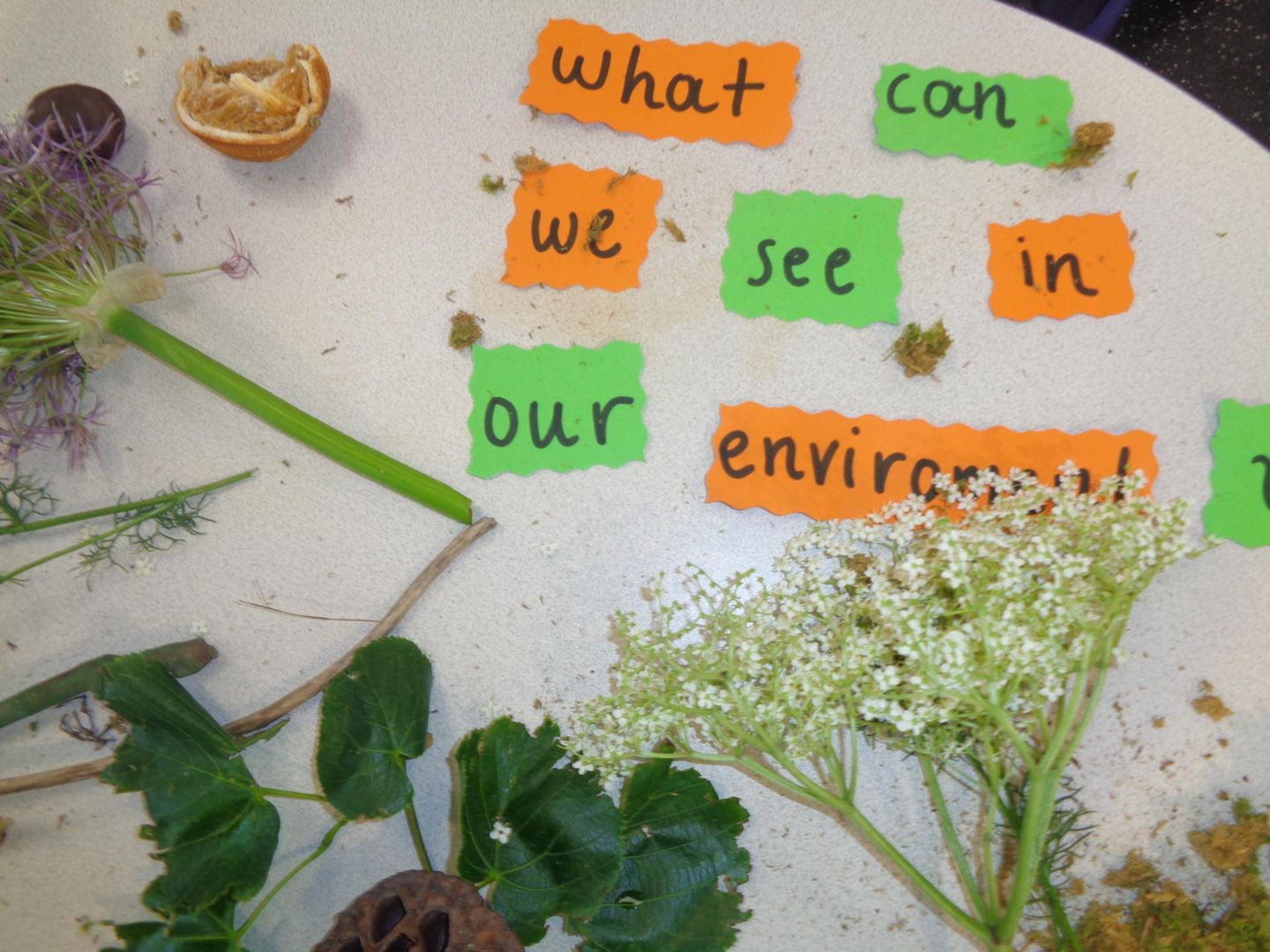 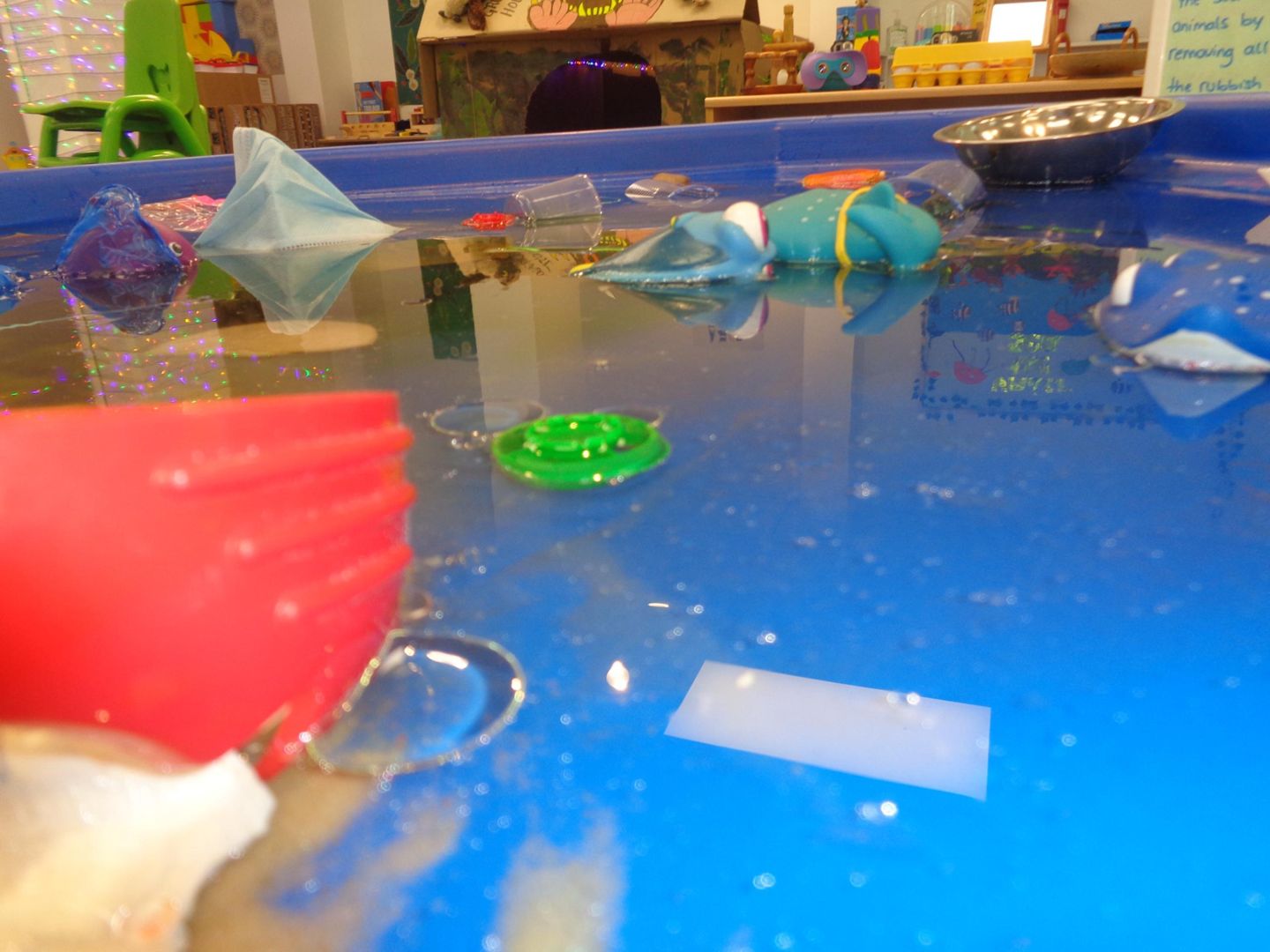 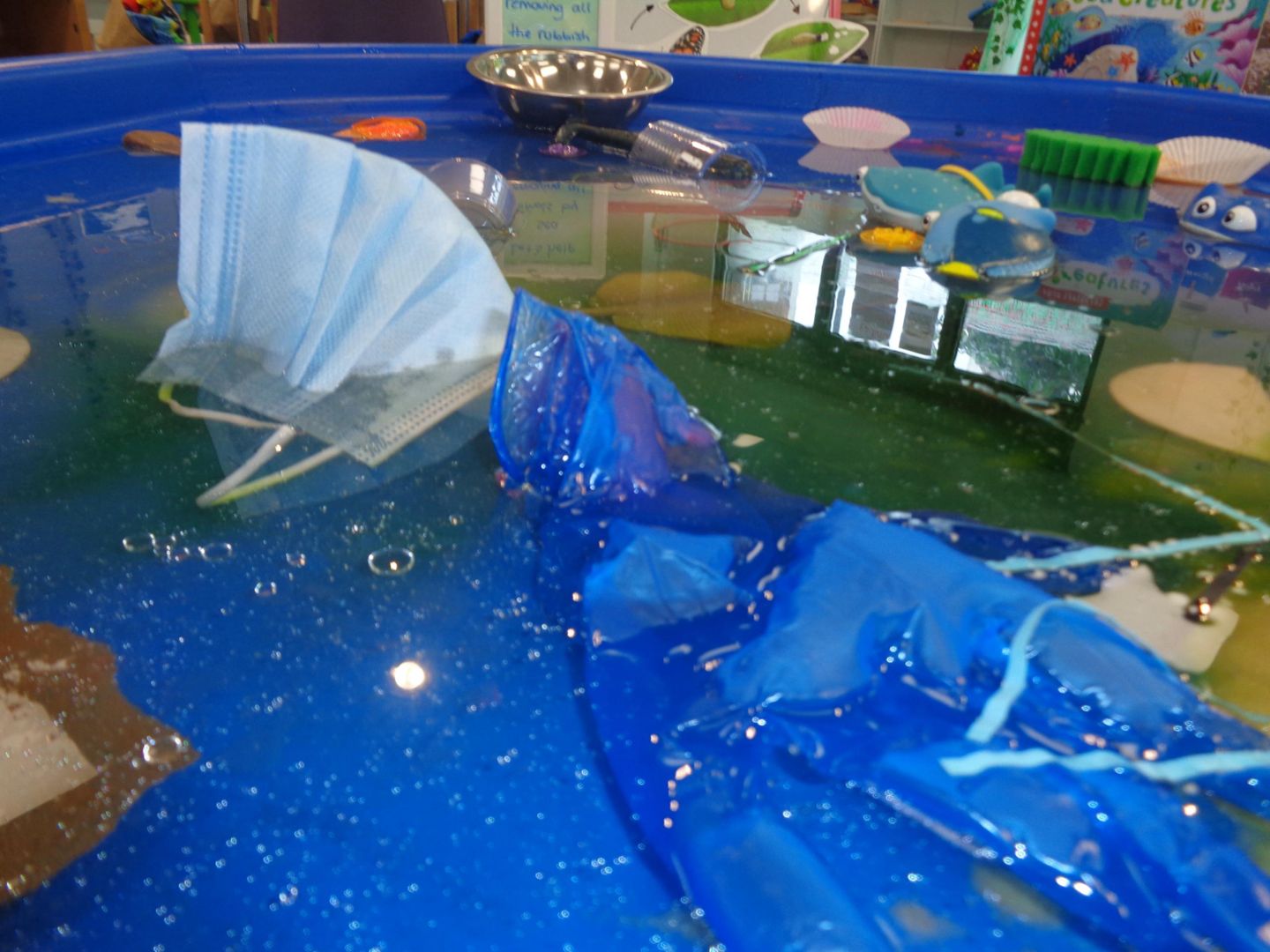 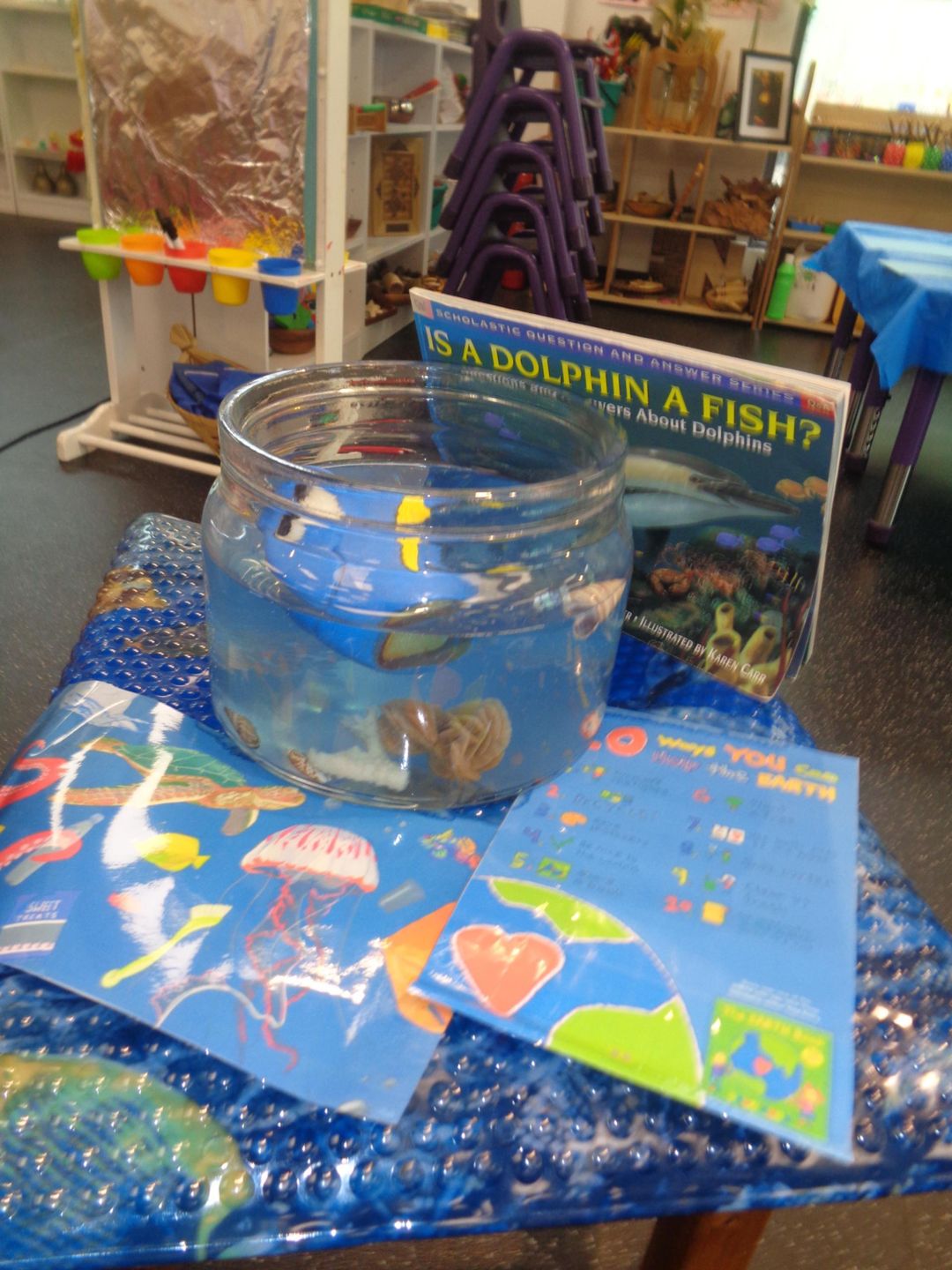 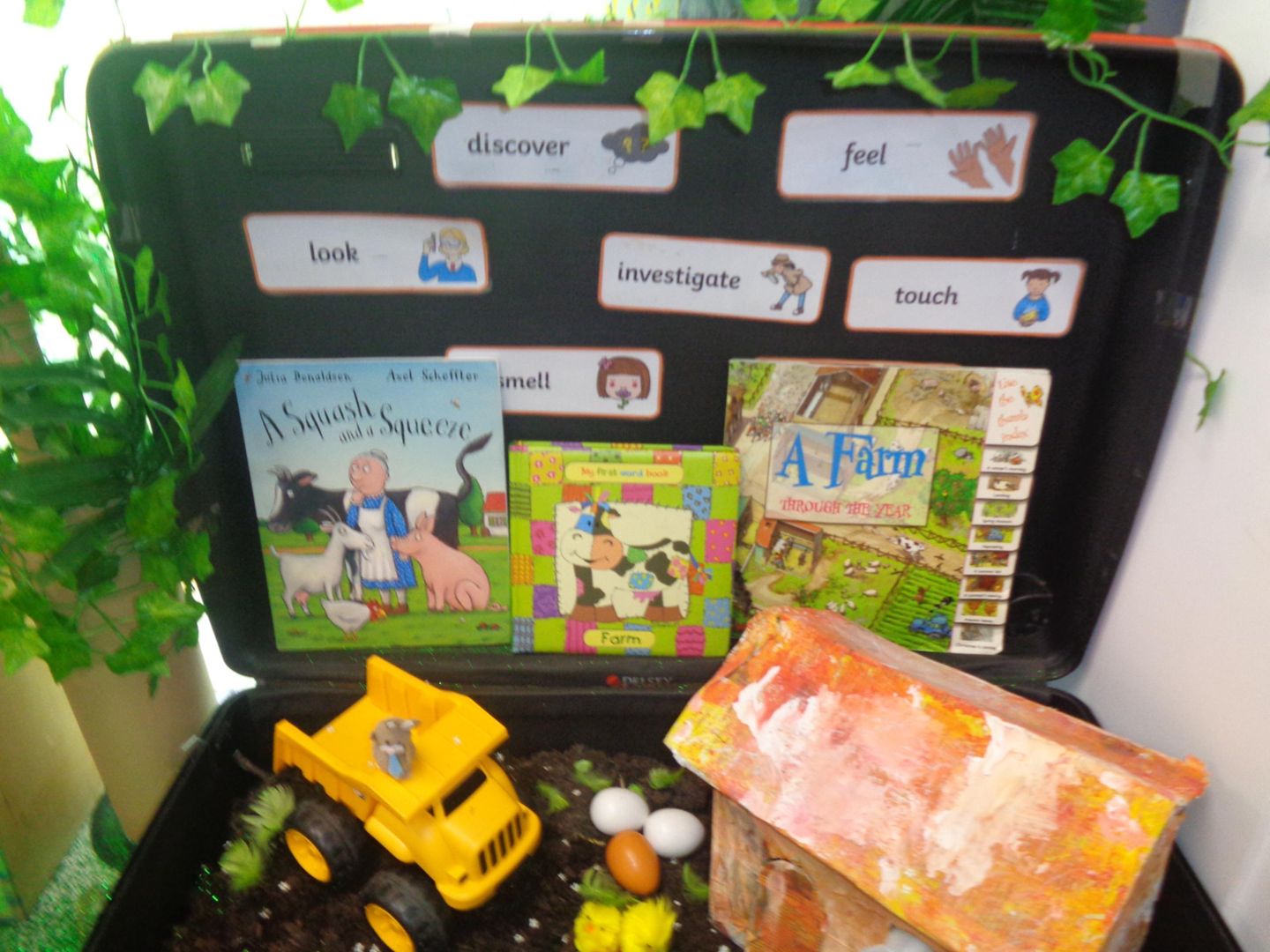 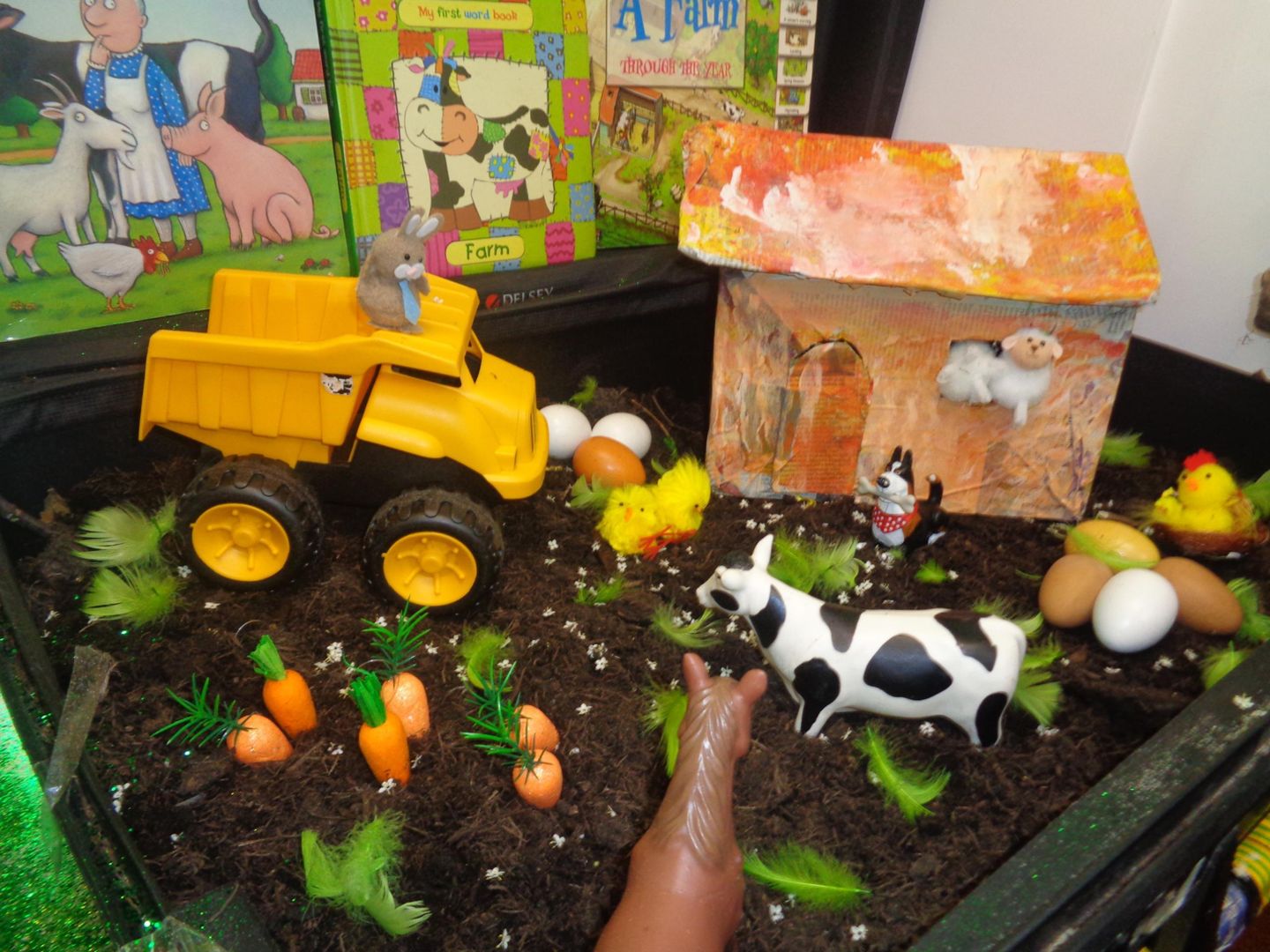 STAY TUNED WITH US